Hey peeps~
It's finally doooneeee!!! Phew, I thought it would take me years to finish this cuz of my lazy ass. Lol.
OC's:
-Euthanasia (as Anne) (fire)
-Nicholas (as Henry) (ice)
-Blanche (as Catherine) (ice)
-Sinferio (Euthanasia's son) (fire)
-Sagittarius (Blanche's son) (ice)
A short explanation on the story:
So Euthanasia lives in Flamanceous, she got tired of it and moved to Emetania. She met the king Nicholas, flirty letters blahblah, and Euthanasia fell in love. She was invited to live in the castle but then she found out that King Nicholas is already engaged with Blanche, the queen of Icaenean (an arranged marriage). On the end the king chose who he really loves which is Euthanasia, they didn't got married yet because of the law that those who have different elements can not be wed. So King Nicholas changed the law, got married, had a cute family.....and had a son with Blanche (oh no). Euthanasia found out, had revenge, king Nicholas found out and he was triggered. Sinferio, Euthanasia's son, saw his own mother died in the most brutal way. the end.
Hope you guys enjoy! 💙
.
I don't own the music/audio, just the art.
Song: Don't Lose Ur Head (Six, Christina Modestou)

Not Tsukasa XD 2 kun oldin
0:10 I read fat gay (sorry if i offended anyone)

Missy Carlson 3 kun oldin
I love this with my heart and soul. I really love this. Sooooo much. There was a reason for her to live. Yes queen

xBerryx. 3 kun oldin
Mans got taste. *if you dont get it im berry’s haker or friend.*

Jolette Gutierrez 3 kun oldin
i am in hell

Qiana Murphy 3 kun oldin
Oh the. Off he was crying the head

CrazyPuppy 3 kun oldin
Her braids though. HOW DO YOU DRAW BRAIDS

christina henriksen 4 kun oldin
I love have you drev

Hewo Cookie 4 kun oldin
She is so good at drawing! And I’ve be here like doing art lesson for a year

Zeezee 23 6 kun oldin
*makes it to the end* well.that made me lose my head

It’s Nxodle 6 kun oldin
I SHOULD NOT HAVE THOUGHT THIS WAS SONIA :0

Beckie King 7 kun oldin
oh my freaking god listen to the song at 0.75

A K I R A 8 kun oldin
2:33 The people looks like they are the Minos (i dunno what is the spelling or maybe is right?)

Aisha Fadhil 8 kun oldin
The ppl: THAT GIRL IS A WITCH Me:WITCHCRAFT >:(

vanny 9 kun oldin
Her: smiles Me: *should i smile at my funeral?*

Salty Jessica likes Luka. 9 kun oldin
but the kid really cared about her-

sleepy_ -ezumi- 10 kun oldin
Why does it look like original-

Level Up Angels 11 kun oldin
WOW it feels like you made this yesterday, but you made it a year ago.

Sophie Cawley 11 kun oldin
no ones gonna talk about the fact that this used to happen a long time ago just for a fight they would kill the other...its sad if you think about it

ZorroloverPR :3 12 kun oldin
Why am I crying 😭 I need support

NickEdits 12 kun oldin
What happened to the king did the girl killed him? :0

Dhina Zaini 12 kun oldin
I suck at Drawing BUT she is great at DRAWING!

Emilee Hinkelman 13 kun oldin
this is absolutely amazing, but i cry in the end

• Ying Y • 14 kun oldin
i might lose my brain because of school tbh- *THEY GIVE ME MILLIONS OF HOMEWORKS!*

Y/N Teehee 14 kun oldin
Pain: I got an ad I couldn’t skid and then another one I also couldn’t skip.

Lemon- Mello 14 kun oldin
this is the 4th time im about to watch this, i love the drawings :D 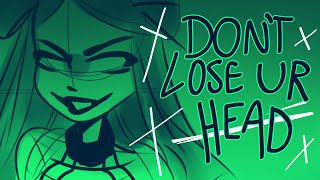 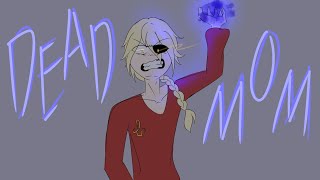 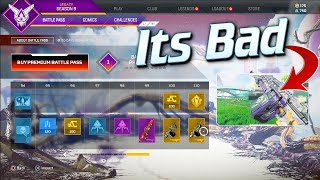 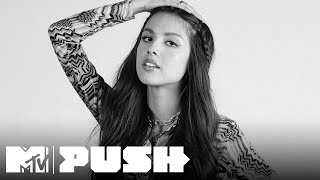 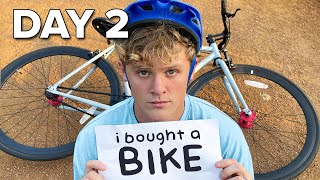 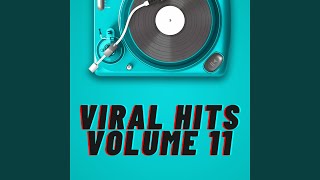 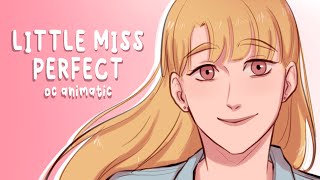 06:50
All You Wanna Do [Six: The Musical Animatic]
ArtsyFartsyAntics
Ko‘rishlar soni 1.5 mln